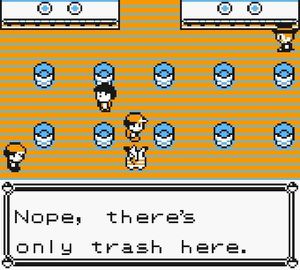 An average day in #Letohhalb

#Letohhalb was an active chat community that for a number of years, and has undergone several movements in the past decade. In its prime, it was one of the primary chats for the group of friends that originated back on the old #glitchcity IRC Channel. At present, there is no active, dedicated channel for the community anymore.

The chat has several users with varying interests, sometimes harmonizing with other peoples interests. Some of the more common discussion topics are:

This is a list of the users of #letohhalb back when it was alive.

Bots are allowed in the channel by permission of Maralis or Derxwna, and only one bot resides in there currently.